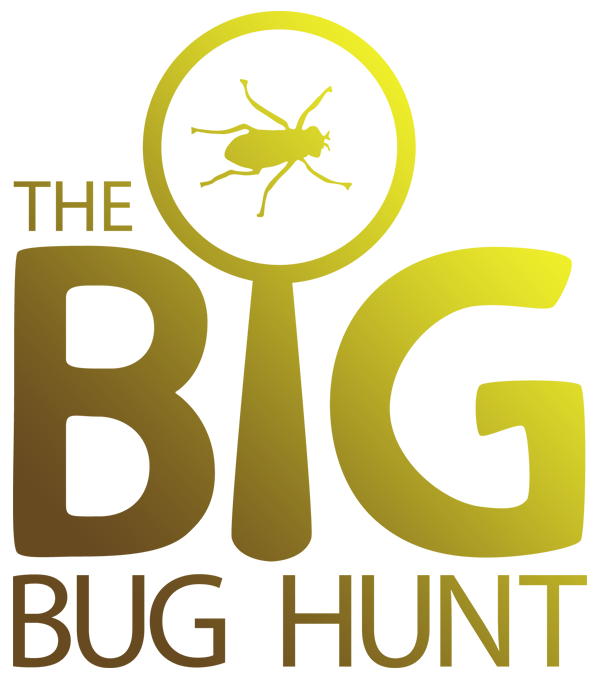 After weeks of care, having your harvest destroyed by a sudden influx of pests can be extremely disheartening. The problem is that most pest control methods available to gardeners rely on prevention - knowing when the pests are likely to strike, so action can be taken before it’s too late!

The Big Bug Hunt is a new citizen science project collecting information about pest behaviour with the aim of notifying gardeners when pests are heading their way.

Growing Interactive, the provider of the world's leading apps for gardeners are the company behind the initiative, working in collaboration with the University of York and funded by Innovate UK and the Biological Sciences Research Council.

A recent survey of their customers revealed that pest control is a major problem for a lot of gardeners. Many organic control methods need to be put in place before the pests strike - it's often too late to save a crop once the bad bugs have arrived. That's why Growing Interactive are creating the most advanced predictive system available by combining the latest developments in computer statistical analysis with reports from gardeners around the world.

Big Agriculture already has proprietary systems for pests on crops such as corn, soy and wheat. So, why shouldn't gardeners have access to state-of-the-art warning systems too?

The Big Bug Hunt is possibly the largest citizen science project of its kind, ever! Working with leading gardening companies and publications around the world, Growing Interactive are reaching out to millions of gardeners, asking them to submit a report whenever they spot a bug in their garden.

Growing Interactive Founder Jeremy Dore said "We're tracking everything, from essential beneficial insects such as bees who's population has been so dramatically reduced recently right through to aphids and slugs and we'll be making the results available as the data is analysed."

Getting involved in the Big Bug Hunt campaign and reporting your pest sightings is a simple process which takes just a few seconds and doesn't require registration or agreeing to receive email updates - refreshing!

If you're a gardener who sees the value in a pest alert service you can report your bug sightings at BigBugHunt.com.

BigBugHunt.com is already accessible via any device but a dedicated app is also being released shortly to make reporting and being notified of pests warnings even easier while out in the garden.

Future plans include detailed pest and disease guides to help gardeners identify problems with their crops as well as possible treatments and prevention techniques.

With enough reports The Big Bug Hunt has the potential to help farmers in developing regions of the world, providing the information necessary to help them avoid catastrophic crop failure. It's great to see a project with real long term benefits for the future of our food system.